The weekend is upon us and, for those in the UK at least, time to look forward to a glorious Bank Holiday. On Sunday, I will be giving myself a reprieve from work and revision (yes, exam time is upon us once more), to celebrate the beginning of The Globe’s 2013 Season. Because it is, indeed, that time of year when the oddballs among us emerge from their caves and exchange £5 for the opportunity of standing for 3 hours to watch Shakespeare’s plays come to life. But trust me when I say that the aching back, the inevitable downpour of rain on your exposed head, and the crick in your neck from obviously ending up stood behind the world’s tallest man, are all worth it. After some amazing experiences last year (highlight 1 – Mark Rylance in Richard III; highlight 2 – everything about Henry V), I am beyond excited for this season. Sunday’s production of The Tempest is probably my most anticipated, with Colin Morgan (yes, BBC’s Merlin!) featuring as Ariel. Although, with my most recent theatre trip to The Tempest featuring Ralph Fiennes as Prospero, the competition is obviously fierce (but I’m quite sure that all actors will continue to sleep easy at night, regardless of my opinion).

Anyway, my mini-Shakespeare exultation over, we can move to the more serious business of this week’s Just for Fun Friday. The story behind this post is my massively fortunate discovery of the book Poisoned Pens: Literary Invective from Amis to Zola edited by Gary Dexter, whilst on my Bronte Pilgrimage in Haworth. It is from this fantastic collection of immensely insulting and completely fabulous extracts that I have picked my favourites for your enjoyment. Because writers are people too.

“With the single exception of Homer, there is no eminent writer, not even Sir Walter Scott, whom I can despise so entirely as I despise Shakspear when I measure my mind against his. The intensity of my impatience with him occasionally reaches such a pitch, that it would positively be a relief to me to dig him up and throw stones at him, knowing as I do how incapable he and his worshippers are of understanding any less obvious form of indignity.”

“I haven’t any right to criticize books, and I don’t do it except when I hate them. I often want to criticize Jane Austen, but her books madden me so that I can’t conceal my frenzy from the reader; and therefore I have to stop every time I begin. Every time I read ‘Pride and Prejudice’ I want to dig her up and hit her over the skull with her own shin-bone.”

“Am reading more of Oscar Wilde. What a tiresome, affected sod.”

” ‘Tiddely what? said Piglet. (He took, as you might say, the very words out of our correspondent’s mouth.) ‘Pom,’ said Pooh. ‘I put that in to make it more hummy.’ And it is that word ‘hummy’, my darlings, that marks the first place in The House at Pooh Corner at which Tonstant Weader Fwowed up.”

“He would not blow his nose without moralizing on conditions in the handkerchief industry.”

Wishing you a weekend full of tea, porridge, and plenty of books! 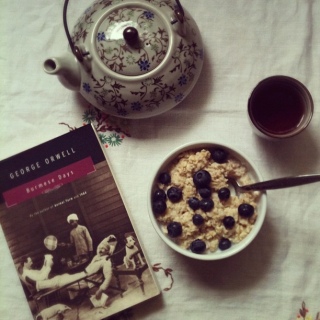 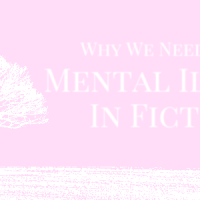 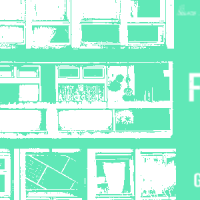 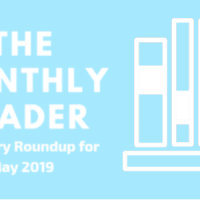 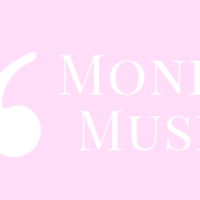